Jamie McLeod-Skinner’s inclusive campaign for Secretary of State for Oregon wants to ensure that all Oregonians have access to our government.

We have a Spanish version of our website, and our main website can be translated into multiple languages.

Many Oregonians speak a language other than English as their primary language. We are happy to provide information about our campaign in multiple languages.

Below, we have our materials translated into the top six languages used in Oregon’s public schools. Please download these flyers and share with a friend:

Join us on Facebook to see the coverage of Jamie McLeod-Skinner as she travels the state of Oregon to meet voters and talk about issues that matter.

Why is the the Secretary of State race for Oregon important?

Michele Coppola of KBOO asks what does the Oregon Secretary of State do?

Jamie McLeod-Skinner explains why Oregon’s Secretary of State is such a vital office.

“Absolutely. And I believe that the Secretary of State is the most important statewide role in Oregon right now with- with redistricting coming up, but there’s so many aspects to the role that people don’t- don’t really get. You know, a lot of folks realize that there’s the oversight to our elections and the election security integrity piece are critical. A lot of folks realize that that the Secretary of State oversees our audit process. And we’re actually the only Secretary of State in the nation that also oversees audits of state agencies.

There’s a seat on the state Land Board. So it’s overseeing how we manage our state lands and waterways. And so having an environmental background is really critically important. But also registering businesses, I was registering corporations and businesses, the- the role in overseeing our- the state archives, and there’s opportunities there in terms of telling the state story that can be really unique. There’s- there’s a role on the on the- the statewide school board that is important in the background and education is really important there.

A lot of folks realize that it’s essentially the Lieutenant Governor though we don’t call it that only one- only 10 states in the country have the Secretary of State serve as a lieutenant governor and this super important role following the 2020 Census. And don’t forget to please respond to the Census we need to count everyone that’s really important– little plug.

But after the census every 10 years, every- every state in the nation redraws its political boundaries. So if you’ve heard of gerrymandering, that’s when they’re drawn very unfairly. So the process here in Oregon is it goes through a state legislature, the governor signs; it if that system breaks down, so if there’s a walkout, like we saw last session, then it falls on the Secretary of State’s shoulders to draw those political boundaries for the next 10 years. That can shape the politics and the power in our state for the next 10 years. It’s incredibly important.

Read or listen to the entire Jamie McLeod-Skinner interview on KBOO.

Please join Jeanne Atkins on Friday, February 28th to meet my candidate for Secretary of State – Jamie McLeod Skinner. The event will be held at Bryn Mawr Winery from 6pm- 8pm.

“I endorse Jamie because she is the most qualified candidate for this position and she is prepared from day one to represent us with a voice that hails from all corners of our state. Jamie is a bridge builder, and although Democrats have moved Oregon forward for a decade, deep divisions in our state continue to challenge our ability to maintain course.  We need leaders who have been ‘present’ east of the mountains as more than a visitor. Jamie bridges the “urban-rural” divide and is an indefatigable campaigner who awoke thousands of voters in the 2nd Congressional District to the potential for a Democrat to speak for them. Jamie the future of our state.  She is best suited to continue the critical effort to broaden the participation of Oregonians in moving our state forward. She brings a strong intellect and thoughtfulness to her positions and messages.” – Jeanne Atkins, former Secretary of State, former Chair of the Democratic Party of Oregon.

For more details on the event and to RSVP go to: http://evite.me/AhQVezgaEQ.

Jamie McLeod-Skinner is always happy to meet with Oregon voters and to hear about their concerns and the issues that are important to them. 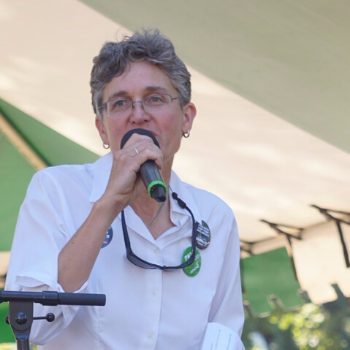 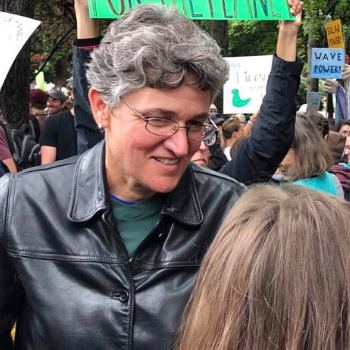 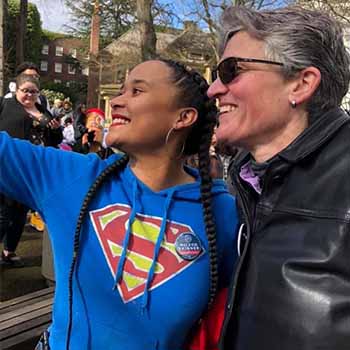 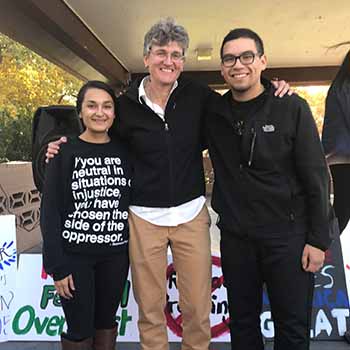 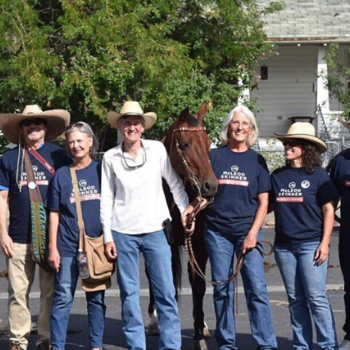